“I was so impressed when I came to view the horses, they were just what I expected to see when I had watched the videos on the auction site. The website made the entire process very easy and I’m delighted that I managed to secure 3 lovely young horses!” Tim Gredley

Billy Ruble (Comilfo Plus Z x Kannan) was always going to be a popular choice amongst the bidders but it was Dean Vernon’s bid of £40,000 that secured this fantastic mare! She now joins Billy Sarafina, Billy Chill and Billy Trysil - what a team that is for Deans daughter Ava!

The average sale price on the evening was £23,600, with all 11 lots being sold to British buyers. William Funnell comments -

“I’m delighted with the results of Saturday evenings auction. It showed there is a real strength and depth of British buyers who see no need to venture overseas when looking to buy a young horse. The fact that we get people returning to buy horses from us year on year shows that our system works and we maintain the belief in that.”

The Billy Stud now announce the launch of The Summer Online Auction. It will run from 24th - 26th June. This collection of 4 year olds includes the full sister of Billy Bilboa - the highest priced lot of 2019 selling for £79,000 who went on to win the Hickstead 5 Year Old Championship in 2020. Also included is the full brother to Darragh Kennys 5* winning ride Billy Dorito, the half sister to Billy Angelette who jumped the Hickstead Derby as a 9 year old and the half brother of Billy Vitani and Billy Sarafina who are turning heads on the international young horse circuit.

“This is such an impressive group of 4 year old horses! Pippa, Donal and myself have dedicated our lives to developing The Billy Stud as a destination where the highest quality horses can be seen. Their future in the sport is carefully planned right from outset as foals - I feel this collection is testament to our efforts!” William Funnell 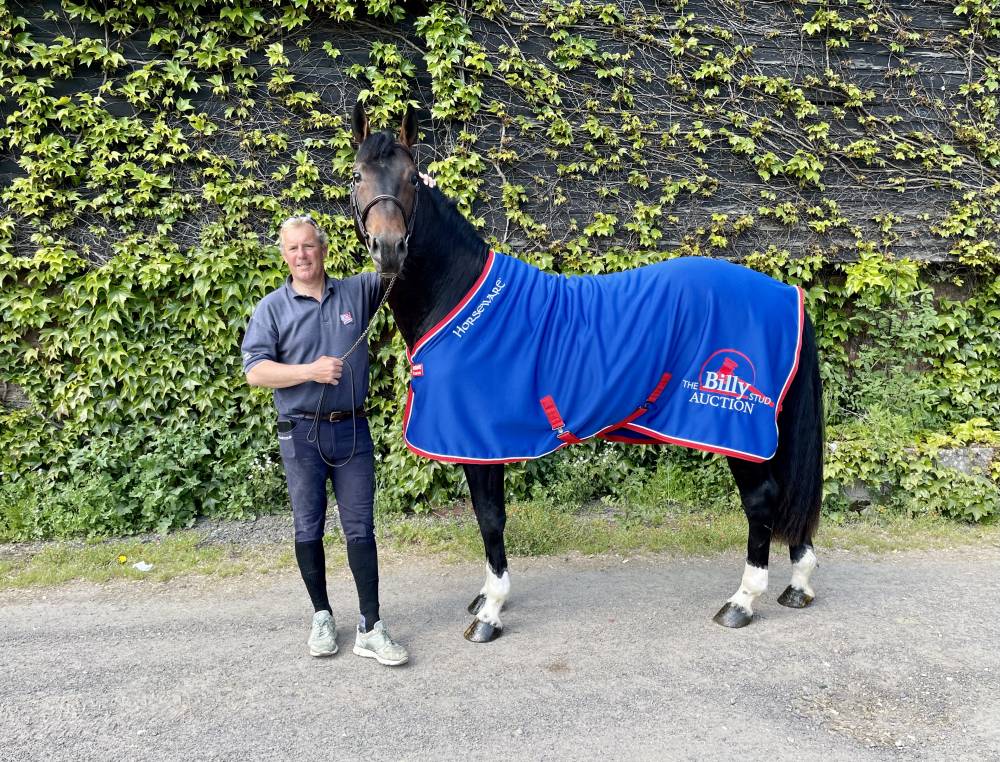